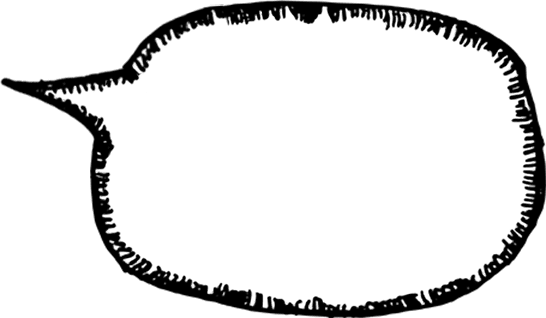 Want to insult someone William Shakespeare style? Whether you are planning to insult your enemy's body, personality or hygiene, chances are there is already a quote from Shakespeare where he said it best. (What's worse than being compared to a barnyard animal or a particularly stinky type of cheese?) In the classic words of Macbeth, "Look no further, thou cream-faced loon!" Odds are, there's already an insulting Shakespeare quote in one of the Bard's plays that will perfectly suit your personal situation and be sure to lay your enemy low. Check out this long list of over 100 Shakespearean insults, quotes and burns collected from Shakespeare's many plays. Get clean Elizabethan insults automatically straight from the mouth of William Shakespeare himself with our original Shakespearean insult generator!

Shakespearean Insults & Funny Quotes: How can I learn to insult as well as William Shakespeare?

Now you're getting a little ahead of yourself. There's a reason why William Shakespeare is one of the most famous and quoted writers of all time. Shakespearean insults are sheer poetry and nothing short of literary genius. Though his razor sharp skill and talent for vanquishing his enemies with words alone is absolutely unmatched in the English language, if you want to generate automatic insults and burns all while keeping it clean like William Shakespeare you would be well-advised to steer clear of bringing your enemy's occupation or social station into it when trying out these Shakespearean insults in your personal life. As we now know, William Shakespeare was a bit of a bully (though a funny one) and spent a lot of time in his plays hurling very original insults at his many characters. For example, when Hamlet says to Polonius, "You're a fishmonger," we cringed. That's just what he does to earn a living. Why do you have to bring his day job into it? There's a lesson to be learned here. There's really no reason to get so personal, Shakespeare. Where are the Shakespearean compliments? Low blow, you ratcatcher!

If you search around online, you will find there are many Elizabethan and Shakespeare insults available on the internet, both in list and generator form. Which Elizabethan insult generator is truly the best? Who can you trust? Our Original Shakespearean Insult Generator is the best available on the internet because we offer a long list of over 100 of the most original William Shakespeare insults of all time! It's basically an online anthology of his best, most original and most scathing Elizabethan insults. If you are looking for funny Shakespearean insults that you can use against the fiend, fool, rogue, villain, traitor, coward, knave or rascal in your life, we've collected all of the most original insults and burns right here in a long list for you to peruse. Now, to quote the very funny play Henry IV: "Go, ye giddy goose!" Did you know that Henry IV, Part I includes more original insults and burns than any other Shakespeare play? No surprise, Henry IV, Part II also includes many funny Shakespearean insults and quotes. Peace, ye fat-guts! 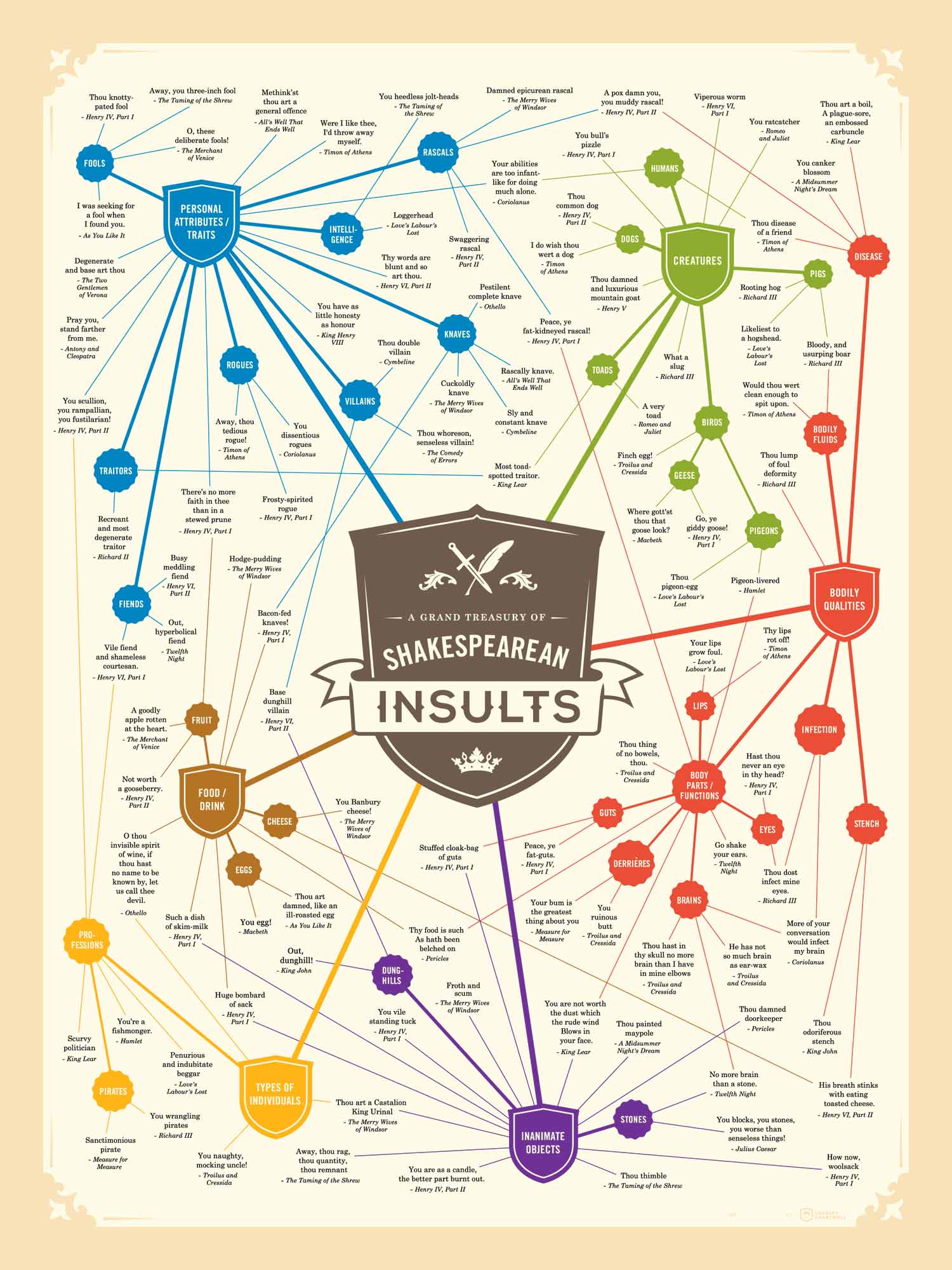 Shakespearean Insults: A list of over 100 insults from William Shakespeare

"Away you three-inch fool" The Taming of the Shrew

"Were I like thee, I'd throw away myself." Timon of Athens

"You heedless jolt-heads!" The Taming of the Shrew

"You ratcatcher!" Romeo and Juliet

"Thou disease of a friend!" Timon of Athens

"Thou art a boil, a plague-sore, an embossed carbunkle" King Lear

"O, these deliberate fools!" The Merchant of Venice

"A very toad" Romeo and Juliet

"What a slug" Richard III

"I do wish thou wert a dog" Timon of Athens

"You have as little honesty as honor" Cymbeline

"Sly and constant knave" The Merry Wives of Windsor

"Pray you, stand farther from me." The Two Gentlemen of Verona

"Degenerate and base art thou" Henry IV, Part I

"I was seeking for a fool when I found you." The Merchant of Venice

"Would thou wert clean enough to spit upon" Richard III

"There's no more faith in thee than a stewed prune." Henry IV, Part I

"Not worth a goosebury." Henry IV, Part II

"A goodly apple rotten at the heart." The Merchant of Venice

"If thou hast no name to be known by, let us call thee devil." Othello

"Thou art a Castalion King Urinal" The Merry Wives of Windsor

"Away, thou rag, thou quantity, thou remnant" The Taming of the Shrew

"You are as a candle, the better part burnt out." Henry IV, Part II

"Thou art unfit for any place but hell." Richard III

"You're a fishmonger." Hamlet

"Thy food is such as hath been belched on." Pericles

"Froth and scum" The Merry Wives of Windsor

"Thou art as fat as butter." Henry IV, Part I

"Thine face is not worth sunburning." Henry V

"You Banbury cheese!" The Merry Wives of Windsor

"Thy lips rot off!" Timon of Athens

"Hast thou never an eye in thy head?" Henry IV, Part I

"Your bum is the greatest thing about you." Measure for Measure

"You ruinous butt!" Troilus and Cressida

"No more brain than a stone." Twelfth Night

"Thou thing of no bowels, thou" Troilus and Cressida

"You are not worth the dust that the rude wind blows in your face!" King Lear

"More of your conversation would infect my brain" Coriolanus

"You blocks, you stones, you worse than senseless things!" Julius Caesar

"Thou thimble" The Taming of the Shrew

"Where gott'st thou that goose look?" Macbeth

"Thy words are blunt and so art thou" Henry IV, Part II