Big House of Cards spoiler alert, so stop reading right now if you have not seen the shocking season two premiere of the Netflix TV series. Ambitious political journalist Zoe Barnes (played by actress Kate Mara) meets her fate in a Washington DC subway station when she challenges influential Congressman Frank Underwood (Kevin Spacey) about the mysteriously sudden death of politician Peter Russo. As he did with Peter Russo, Underwood disposes of Zoe when she starts to cause more trouble than she's worth and makes her murder look like either an accident or a suicide when he pushes her off the platform in front of an oncoming subway train.

Zoe's Death on House of Cards Based on the Death of Dr David Kelly? 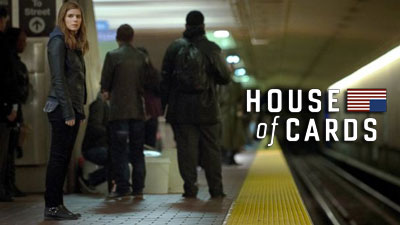 Unlike recklessly ambitious news reporter Zoe on House of Cards, British doctor and UN weapons inspector David Kelly was unwillingly pushed into the public eye when his unauthorized and "off the record" discussion with BBC journalist Andrew Gilligan about the presence of weapons of mass destruction in Iraq was somehow leaked to the media with his name cited as the source. A political maelstrom quickly ensued. One day Kelly was standing before Parliament being interrogated about his actions, and two days later his body was discovered on what is known as Harrowdown Hill with fatal amounts of drugs found in his system.

Kelly's death has officially been ruled as a suicide, but many have questioned the strange timing of Kelly's death and wonder if his death was part of a larger political conspiracy. Radiohead's Thom Yorke touches on the mystery shrouding the death of Dr David Kelly in the lyrics of "Harrowdown Hill," a track on his solo album The Eraser that he called "the most angry song I've ever written" in a 2006 BBC interview.

"Don't walk the plank like I did. You will be dispensed with when you've become inconvenient. Did I fall or was I pushed? Don't ask me, ask the ministry." Thom Yorke, "Harrowdown Hill"

The lyrics of "Harrowdown Hill" seem shockingly fitting when applied to Zoe's murder by Congressman Frank Underwood on House of Cards. As with David Kelly, homicide and foul play were officially ruled out as potential causes of Zoe's death, but not every character on the show can accept the fact that politics didn't play a part in her demise. On House of Cards, Zoe's love interest and Washington Post editor Lucas is repeatedly advised to stop asking questions when he tries to reopen her investigation, so he tries to take matters into his own hands.

Viewers of the fictional series House of Cards know that Zoe's death was the result of dark politics, but there is not enough evidence to confirm if David Kelly's death was in fact anything more than a suicide. 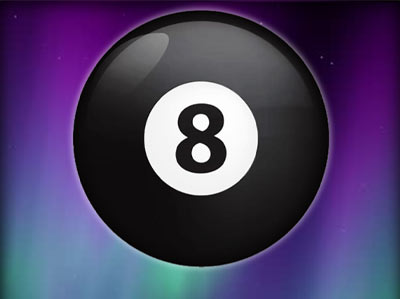 Did Brody Die on Homeland? Is Nicholas Brody Really Dead? 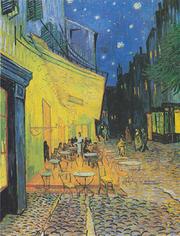 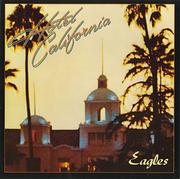